The Everyone's Welcome Thread (even Canadians, SEO experts, and oldies..you get the idea).

I thought I'd start a new break room thread. The great thing about this thread is you can say whatever the heck you want (except adult) and it's ON TOPIC.

All you have to do is post whatever is in your head when you are here. Simple.

Featured Friends
Johname - he doesn't have a cool nickname except johname. He is a legend. He is our local animation expect.
DU/Grace Delete aka __ aka Rickey (due to propensity to retire).
Iowa - Your source of gas prices, bacon futures, and stuff.
JBLions - Will teach you about mattress purchasing, beer, and how to remove birds from cages
Briguy Debartolo - More NP$ than everyone
Mis_Chiff - Fellow Canadian of Bri - she's a wild one
Lennco - He is lennco
Enlytend - I still read this enly--tend Adwords guru!
Verbster - The Alaskan Fisherman who hunts Right Wingers and Shoots Sh*t in more than one place
BaseballWorld - Muscle #2 (after JB)
David Walker - Semper Fi
Forge - Don't ask about this avatar
GILSAN - He posts photos. Cool ones. He also worships CR7 (if you don' t know who that is? you are advised to learn before engaging him in conversation)
JDAB - He has hot women on his new bed... but he worked hard for them
Rogue - Called Rouge more often than the movie Moulin Rouge
Cyberian - He goes by Cy. He's older than the forum. Likes the lakers and pops in sometimes to offer support and counselling.
NS - He doesn't look like the cartoons. He's an enigma. His avatar is usually hot.

Grace Delete / DefaultUser / WorldsWorstDomainer will personally thank EVERY SINGLE post in this thread UNTIL someone says something about post count and gets too obsessed about reputations and starts gaming the system etc.

^ That has happened so no more ...was fun while it lasted.

No racist, sexist, homophobic material that woudnt be acceptable in the 70s please.
We are ok with boobs and we are ok with men with abs (or whatever it is that makes them attractive). Ogling is healthy. Violence, not accepting that it is shallow and non-meaninful judge of people etc. is not. The most important virtue of this thread is respect for all.

Here are some topics that this thread has had: 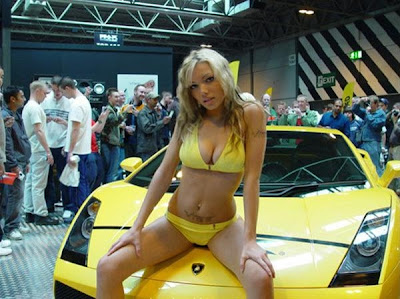 The following subjects are
BANNED

So Kardashian related material is not allowed - even gratuitous boobs or bums because no one wants to see or hear about them.

POLITICS OF ANY KIND IS A NO NO.
Especially if it is demeaning to the liberal elite or the conservative morons.

I suppose Anarchy is ok 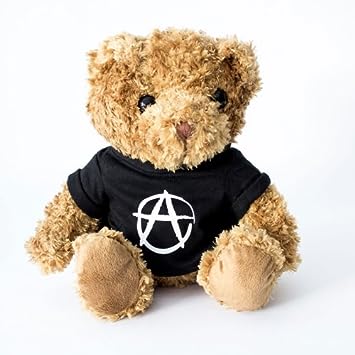 I AM PERSONALLY UNDECIDED ON SOME POLITICS so things like the below?
I think the crowd should decide.

We are also lady and animal friendly 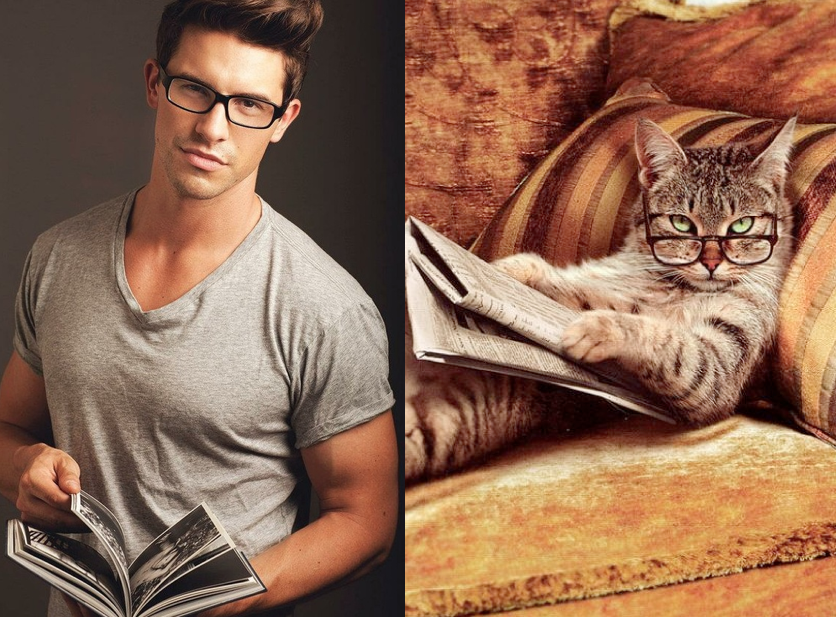 About time, a proper thread lol
Click to expand...


I know. Looked like you were getting bored of appraisals. I wonder if Corey will ever visit?
Click to expand...

defaultuser said:
I wonder if Corey will ever visit?
Click to expand...

I had a F1 thread one year but it wasnt popular even though it was at the height of this forum.

Fernando Alonso can drive anything. I just dont want to see Vettel win the driver championship again. Its like having der kleina schumacher
Click to expand...

Doesn't Schumacher have a personality though?

What do you think of GoDaddy replacing Danica with The Hinch?

You cant really replace Danica, just try to contain her
Click to expand...

You have now fully absorbed the spirit of Microguy... I know he would like to contain her

Good Night! Time to do something useful with my life for a bit.
Click to expand...

defaultuser said:
All you have to do is post whatever is in your head when you are here. Simple.
Click to expand...

Danica's cool as long as she is driving. And please, no Godaddy ads,especially in costumes.LOL
Click to expand...

Did you know that if you try and do nothing you are actually doing something?

We need to add a pole [sic] to come to a concensus.
Click to expand...

I hear Danica will be on the poll in Kentucky this weekend and she has a race too!
Last edited: Jun 27, 2012
Click to expand...

So a thread just to have a thread?

Thus I expect johname to be posting here many times per day.

PS...got the bill for my colonoscopy.
Damn! to poke something up my butt is expensive!
Hahahahahhaa.,...
Click to expand...

iowadawg said:
So a thread just to have a thread?
Click to expand...

I learn this from Jerry Seinfeld
Click to expand...

johname said:
I learn this from Jerry Seinfeld
Click to expand...

That is not learning.
That is following idiocy.
Click to expand...

Spain vs Portugal on, ill be in the soccer thread
Click to expand...

johname said:
Spain vs Portugal on, ill be in the soccer thread
Click to expand...

Cork makers against the wine makers.
Click to expand...

iowadawg said:
So a thread just to have a thread?
Click to expand...

No. This thread has been created as place where we can regather our collective spirits that were drained out of us by the mass of useless threads that are created daily.

It's not a thread, it's a beacon of hope in NP!

It's a place where Mis_Chiff knows she is welcome and loved :hearts:

We have a purpose that is not found everywhere (FUN) and of course a POLL! A Danica Poll!

It's a thread for a thread's sake.

The secret is to soak the corks.... the more corks you soak the better.

Also I forgot to mention that I thank every post so a few thousand posts in here and you'll reach GREATNESS!
Click to expand...

If it is just to have fun, then a poll about some woman driver who can't drive too well is a bit out of it.
IMHO.

And if I want hot women to look at, it certainly would not be her, but the women who grace playboy.
Last edited: Jun 27, 2012
Click to expand...

iowadawg said:
certainly would not be her, but the women who grace playboy.
Click to expand...

If the articles have on clothes then you can post. Otherwise we'll need to create a "best adult thread".

Damn! all the articles I have are not clothed...

So forget the articles being posted here.
Click to expand...

I think Danica is hot... I'd bang her if it were possible. :D

J
advice Want to get contact information for the owners of CoolBeans.com and/or KoolBeanz.com

registries My recent donation to the .bond registry.