I catched the domain name Al-Koran.com from the drop list
The dotnet registered since 2000 and listed for 10k$ and the dotcom was registered before the dotnet before dropped
Someone from canada registered the dotorg 10 days ago
.de .nl .ru also all taken

Al-Koran, I took it Because in arabic language Al = THE and its must when u translate from English to arabic transiliration

As You know 6 months ago Al-Islam.com sold for 45k$ at godaddy expired auction Namebio

Al-Koran.ru the domain which registered at the dot ru Developed also Koran/Quran Website and its look so good but I cant understand it because the website developed with Russian language

And have some good traffic I notice it only at dan.com control panel

My question, Al-Koran have any other uses in different languages? Or only used for al-Koran the holy book of islam,
The traffic to the dotcom which I owned is a type-in-traffic or something just come from the Russian Developed one?
At bodis / parking websites in general you can look at traffic countries
Can I find this at dan? 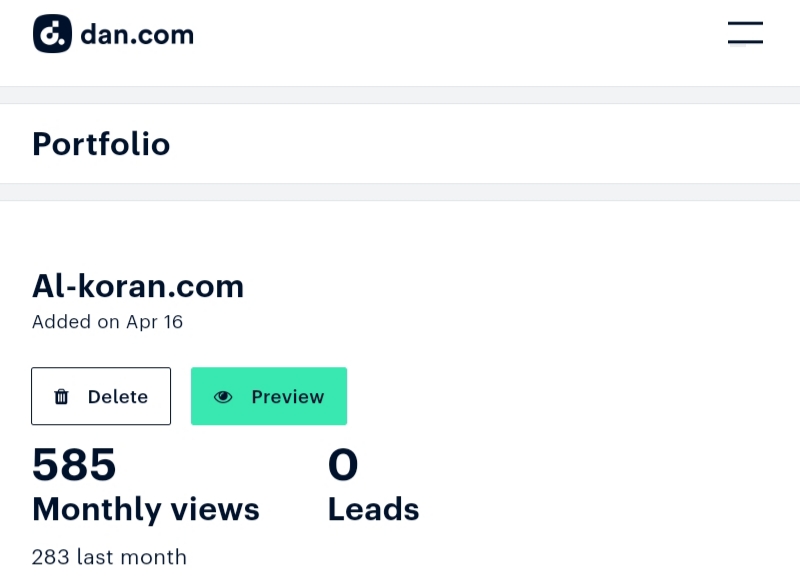 i think it is a traffic leaking from the russian Developed one ( .ru )

Traffic increased more at the beginning of this month
Anyway, I've removed it from all domain marketplaces
And fowarded it to website Quran.com
I will renew it for another 3 years
Forwarding huge target traffic to Quran website much better than selling it for little bucks rightnow.
Click to expand...

My first google search for this returned results for Al Koran the British mentalist.
Click to expand...

Its Quran, i think Koran are not right.
Click to expand...

mohammadrasel4521 said:
Its Quran, i think Koran are not right.
Click to expand...

Its in the rules: If you make spelling mistakes in your domain, your account at NamePros is disallowed
Click to expand...

jhm said:
Its in the rules: If you make spelling mistakes in your domain, your account at NamePros is disallowed
Click to expand...

I see what you did there
Click to expand...

I see what you did there
Click to expand...

Can you explain what he did ?
Click to expand... 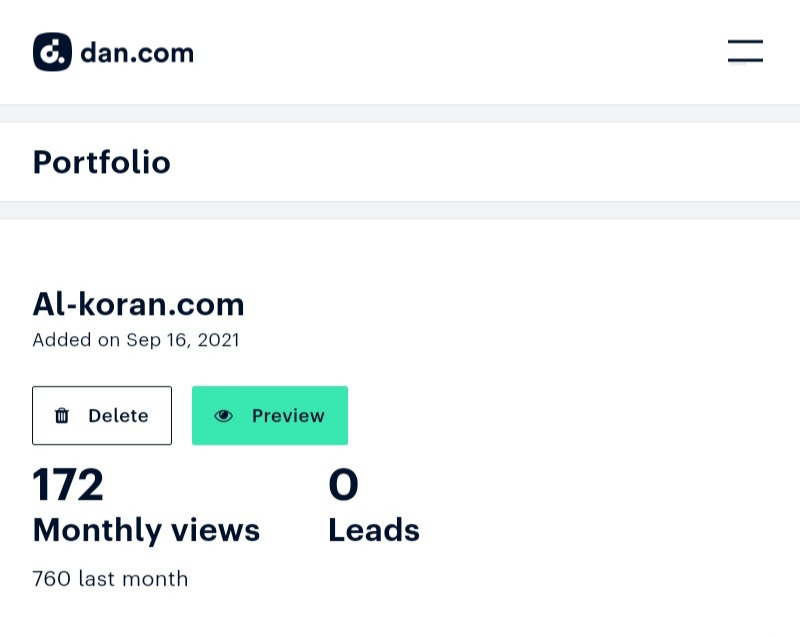 debate Tracking domains you have dropped